Take A Book, Leave A Book - Tiny Libraries Thrive In The US. 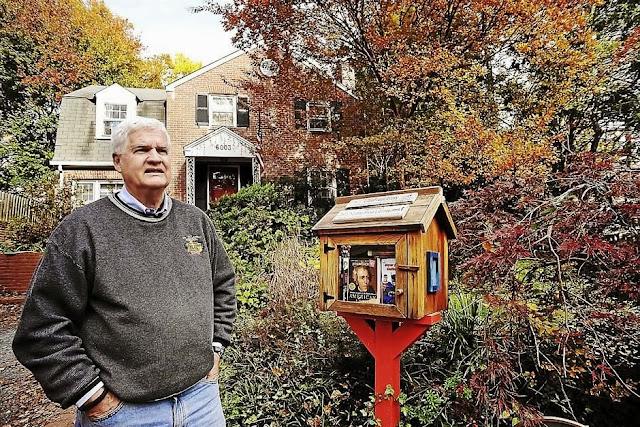 Take a book, leave a book

Tiny libraries thrive in the US.

TECHNOLOGY has given readers new ways to curl up with a good book, but the latest trend in Washington is surprisingly old-school: “little libraries”, stuffed with paperbacks, cropping up on front lawns.

There’s no card catalogue or late fees. The informal lending libraries work under a simple principle: “take a book, return a book”.

You can bring back the same book you read, or put in a new one.

“Last week, 11 new books came in,” said Kevin Sullivan, who launched his “little library” in Bethesda, a northern suburb of the US capital, in May 2011 on Mother’s Day.

“It was a present for my wife, who is a big reader,” he explained.

He started putting around 30 books a week in the little wooden house-shaped box perched on a red post at the end of his driveway.

On its roof is a quote from Oscar Wilde – a homage to Sullivan’s Irish heritage – that reads, “The suspense is terrible. I hope it will last.”

Half of the books are for children. Since Sullivan and his wife live near a school, they think it’s great that parents and students “could stop at the library and get books.”

The concept first started in a small city in the midwestern state of Wisconsin, in 2009, as Todd Bol searched for a way to honour the generosity of his mother, a teacher, who had just died.

He built a small-scale replica of a school-house, which he filled with his parents’ books and posted a sign: “free books”.

Soon his neighbours did the same thing at the end of their driveways. Now the little libraries have popped up as far as Ukraine and Pakistan.

Although many of the little libraries are built to look like bird houses, variety abounds. One looks like a clock, another like a robot, and another like a theatre, inspired by the imagination of their owners.

For Phillip Vahab, installing a mini-library in front of his house was less about the books – “my wife reads more than I do,” he said – and more about his desire to build relationships with his neighbours.

“The city is so anonymous. It’s like a conversation for the block,” Vahab said.

His neighbours helped him pay for and set up the library in January, one of the first in Washington proper.

Vahab built a bench just next to it, where passersby can sit to read – or chat.

Almost every day, “there is a new book in there,” the 38-year-old orthodontist said enthusiastically.

Many of the books are about politics, because in the US capital, “there are a lot of people in politics here”, he mused, though he noted one neighbour donated a treasure trove of feminist literature.

In Winslow, Arizona, John Ford hung scissors in his library so people could grab cuttings of the herbs he planted just below. Many of the books in his library are about cooking.

Back in Washington, near the National Zoo, Erin Astarr, 19, an Australian au pair, grabbed books for the children she looks after.

“It’s a good opportunity for the community to come together and share and get educated,” she said.

The chief librarian in Washington’s public library system, Ginnie Cooper, said she couldn’t be more pleased to see the book boxes pop up in her city.

“Sharing a great book from your public library or a little library is one of the ways that the District (Washington) continues to be a city of readers,” she said.

Elinor Kotchen, carrying her four-month-old baby, found a book for her older son. “Now I need to bring a book to return the favour,” she said. – AFP
Catatan dari : UniMAP Library : 9:15 AM

Email ThisBlogThis!Share to TwitterShare to FacebookShare to Pinterest
Label: Leave A Book - Tiny Libraries Thrive In The US., Take A Book 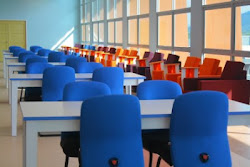 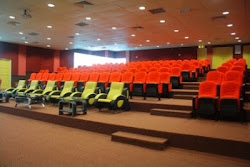 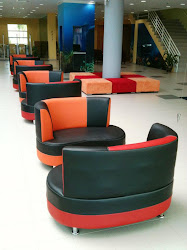 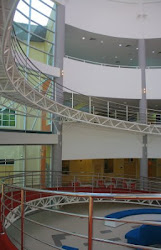